Or Hamidbar is not one-size-fits-all Judaism.
We are a new kind of group – creating progressive Jewish spirituality in the desert. Our Rabbi, David Lazar, meets all seekers —Jewish or not, believer or skeptic, student or scholar, just trying it out or tried and true —wherever we are in our spiritual journey. His deep grounding in Jewish scholarship and learning, practice, and social engagement foster the open exploration we need for authentic spiritual growth.

Prayer services and meditation for Shabbat, Holidays and walking in nature.

A  Jewish voice for progressive thought, interfaith collaboration, and repairing the world. 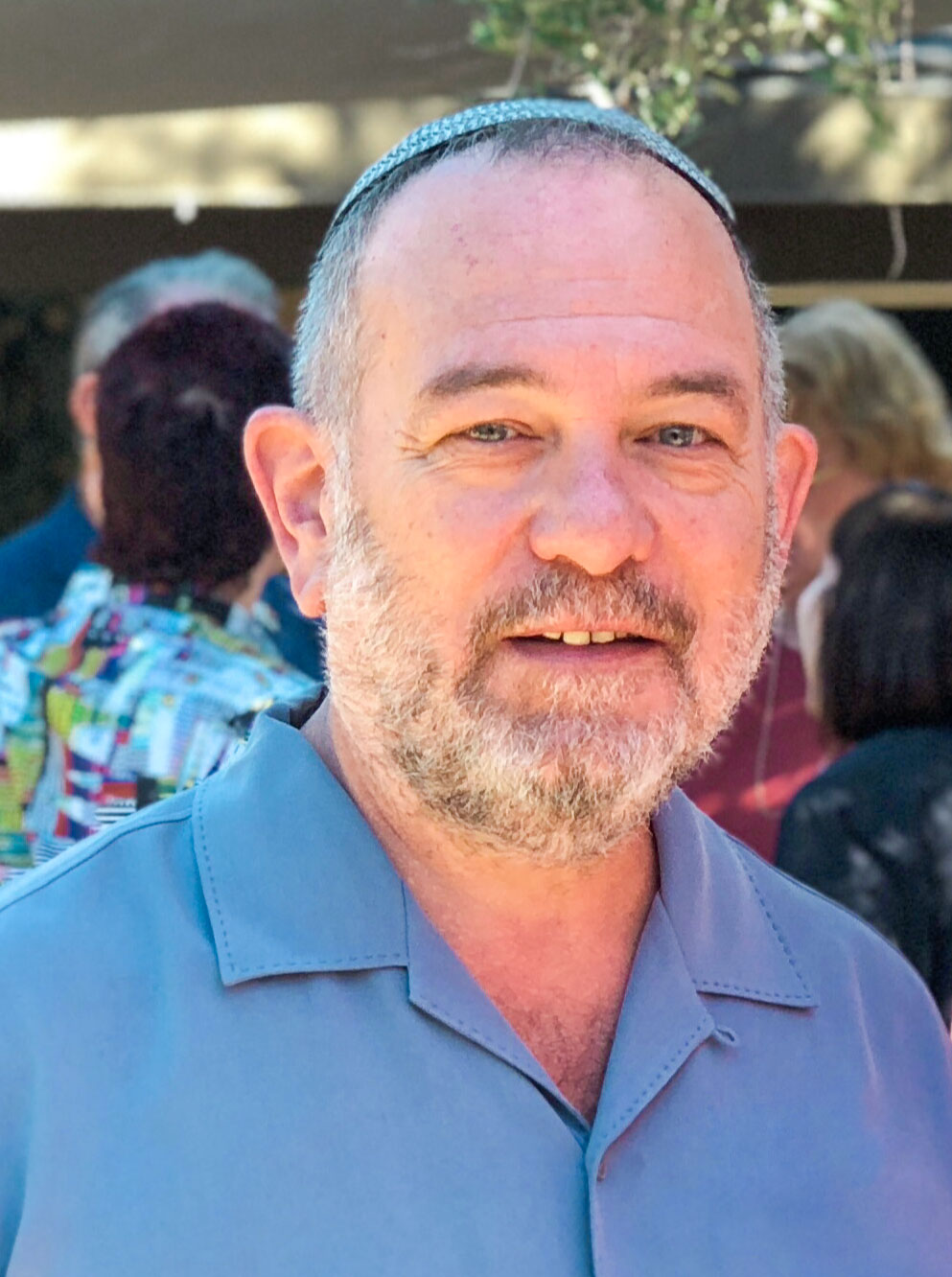 Born in Los Angeles in 1957, Rabbi Lazar has lived and practiced across the spectrum of Jewish observance, from his liberal Conservative familial roots to Orthodoxy in his teens, followed by his move to Israel, where he began his rabbinical studies while serving in the IDF Armor Corps. In 1981, while  farming in the Gaza Strip, he met and married Sascha Meijers; they are the parents of five grown daughters and proud grandparents of three.

Since his ordination by the Schechter Institute in 1993, Rabbi Lazar has led congregations in Jerusalem, Tel Aviv, Stockholm, and Palm Springs. As a Jewish educator in a variety of frameworks, he continues to promote inclusive Jewish practice and interfaith dialogue. Rabbi Lazar was among the earliest international LGBTQ advocates, performing the first gay wedding in Israel in 2001, years before same-sex marriage was legal there. His non-profit service includes the Israel AIDS Task Force, the Jerusalem Open House, and the Rabbinical Assembly.

David and Sascha Lazar now live in Palm Springs, California, where Rabbi Lazar serves as spiritual leader of Or Hamidbar.